Luxury is on its way to Yad Eliyahu neighborhood with the building on 21 Yad Labanim Street. The old and dense building will be demolished and rebuilt according to a design by the award-winning architect Ilan Fibco, the renowned designer of luxury housing. The new 7-floor building will include a diverse mix of 2-, 3-, 4-, and 5-bedroom apartments, as well as penthouses and garden apartments, according to the highest standards of construction. The building will also include underground parking for the benefit of the tenants, who will no longer have to look for parking spaces in one of the busiest areas of Tel Aviv. The neighborhood Yad Eliyahu has become one of the most attractive areas in the city and the area with the highest number of new projects in Tel Aviv, and for a good reason: its proximity to all major arterial roads in and out of the city, along with Light Rail stations and cycle tracks that are currently being built in the neighborhood, combined with the quiet and unique nature of the neighborhood, have all made it a real estate "gem" that up until very recently was only known to a few.

The process of urban renewal that the neighborhood is undergoing has made the hardly-known secret to a well-known fact: Yad Eliyahu is one of the most popular neighborhoods in the city, and an attractive location especially for those who are seeking apartments for sale in Tel Aviv. The architect Ilan Fibco, who will plan the building, has a unique fingerprint of aesthetics, and the design of this building on 21 Yad Labanim Street is a fine example: the building is planned with exceptional designed cohesiveness on the one hand, but on the other hand, such that won't seem out of place and will blend with the neighborhood's existing character. 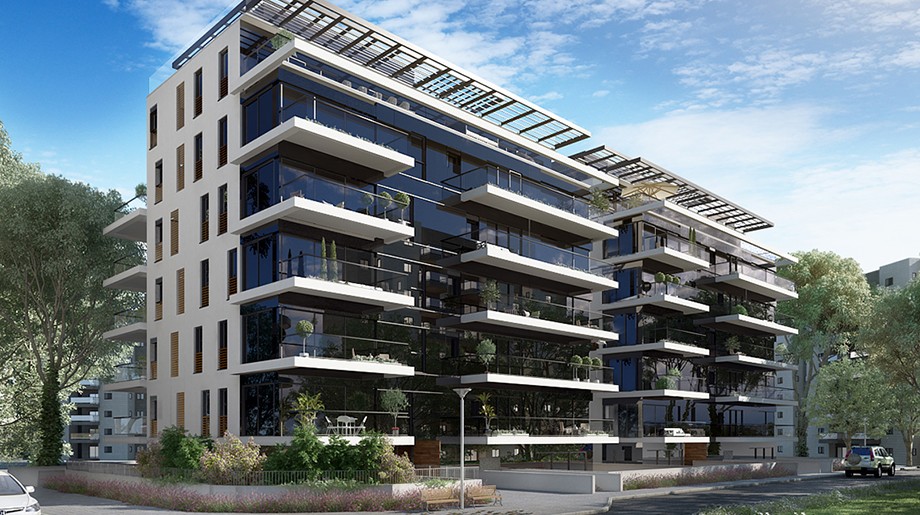 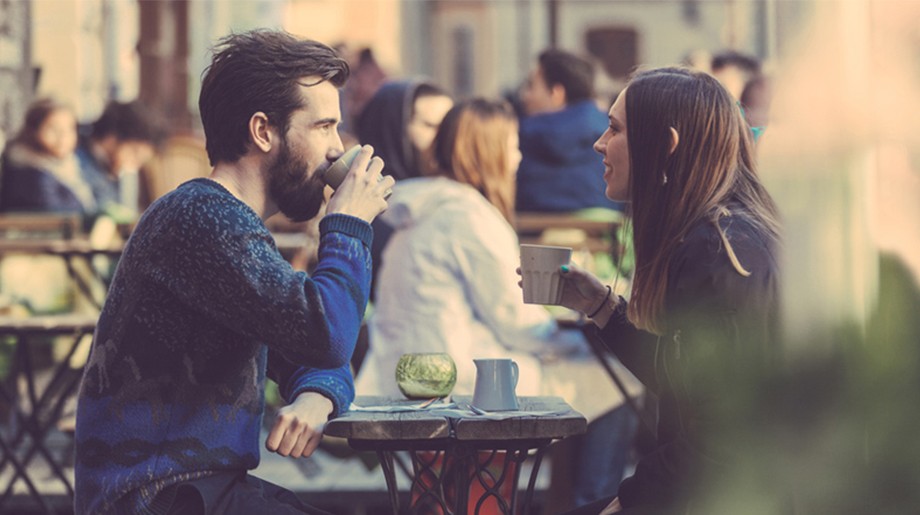 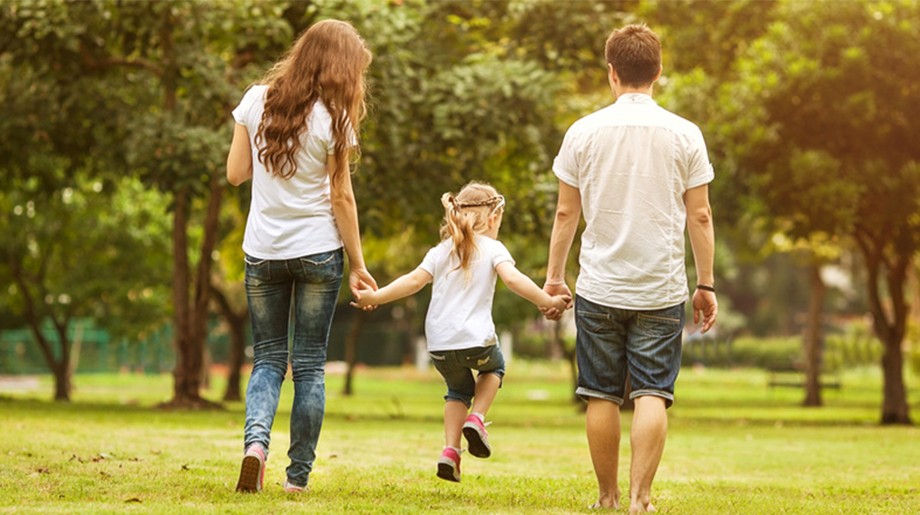 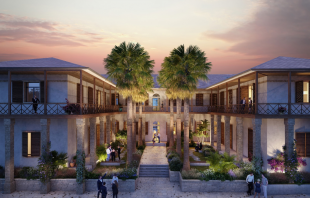