The Scottish House, also known as the English Hospital, operated in Jaffa for 60 years. The hospital was founded in 1882 by Beatrice Mangan, who came to Israel as a missionary, and was operating until Israel's War of Independence. After Israel's establishment, the complex was used as a school for girls, and later as a hotel operated by Scotts, hence the name "the Scottish House".

YBOX, the holder of the complex, signed an agreement with the AMPA Group, which represents the hotel chain Selina in Israel, to lease the English Hospital known as "the Scottish House" in Jaffa. The six buildings of the complex will undergo a meticulous process of architectural preservation and become a Selina hostel which shall include more than 60 guest rooms of various types. Additionally, two residential buildings will be built in the complex, which will offer 14 housing units. 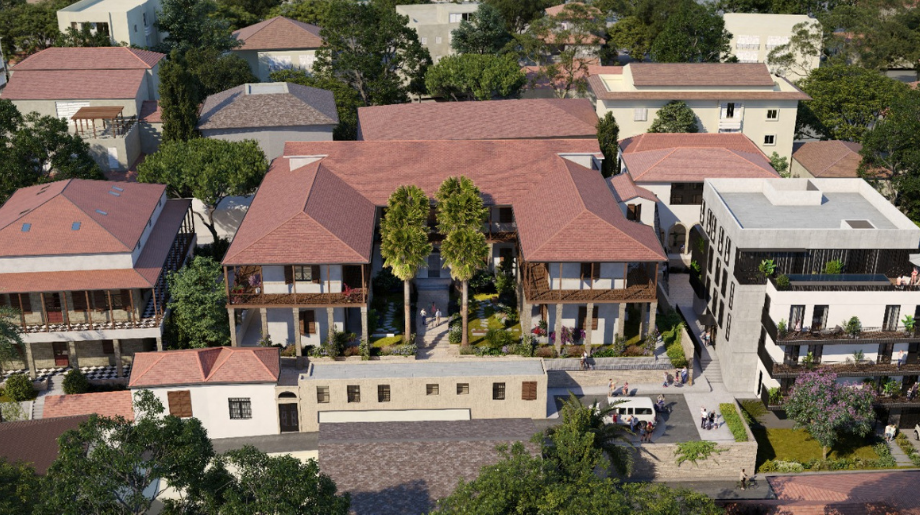 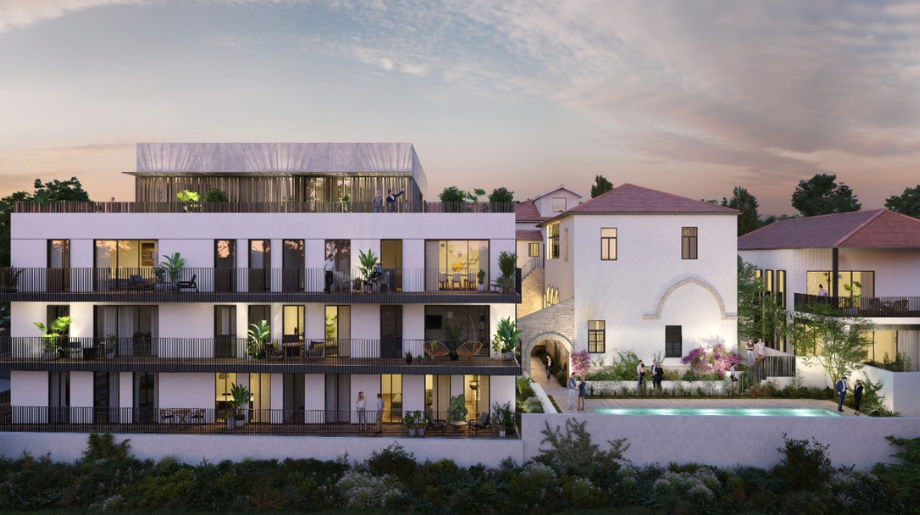 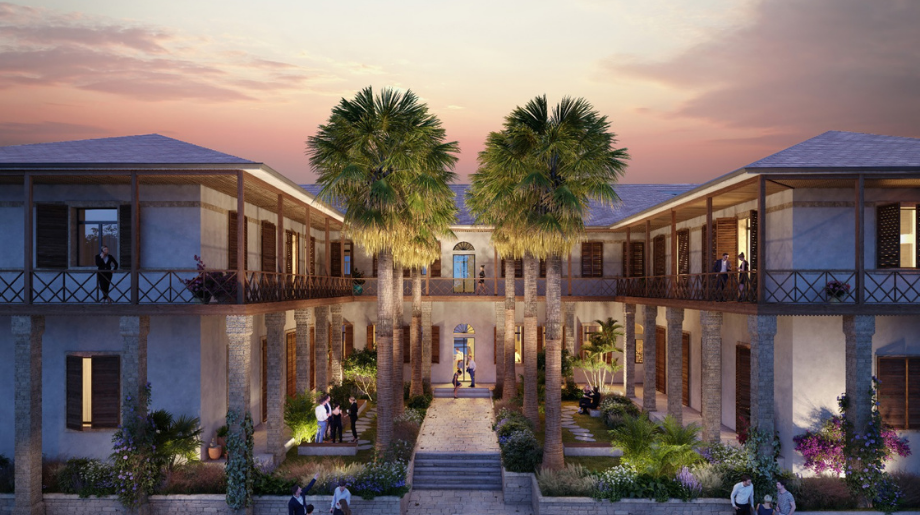 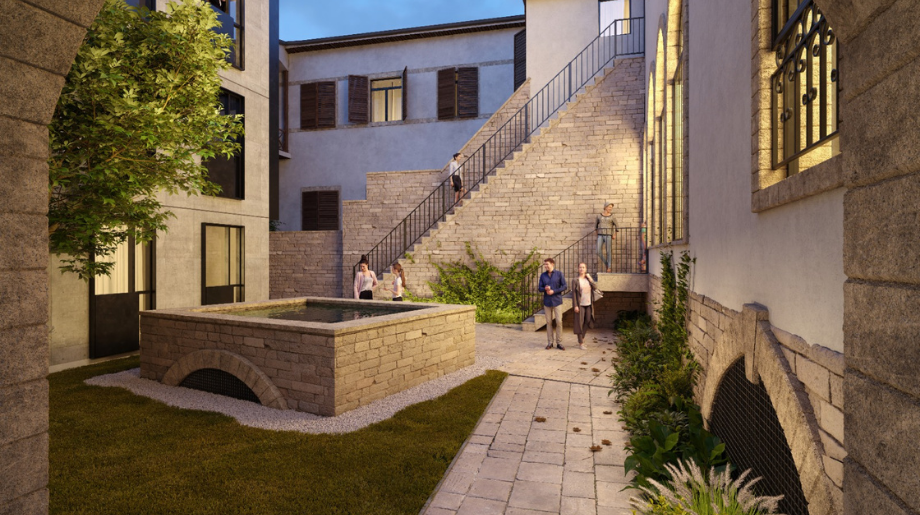 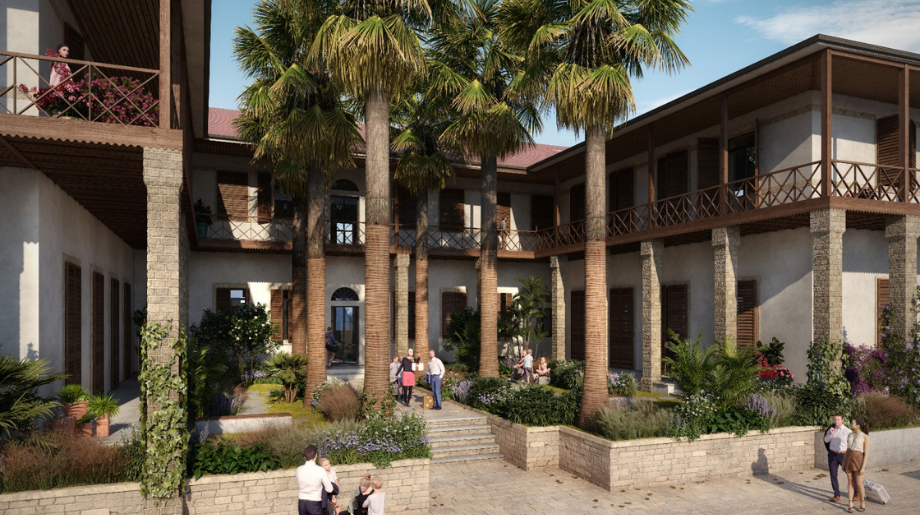 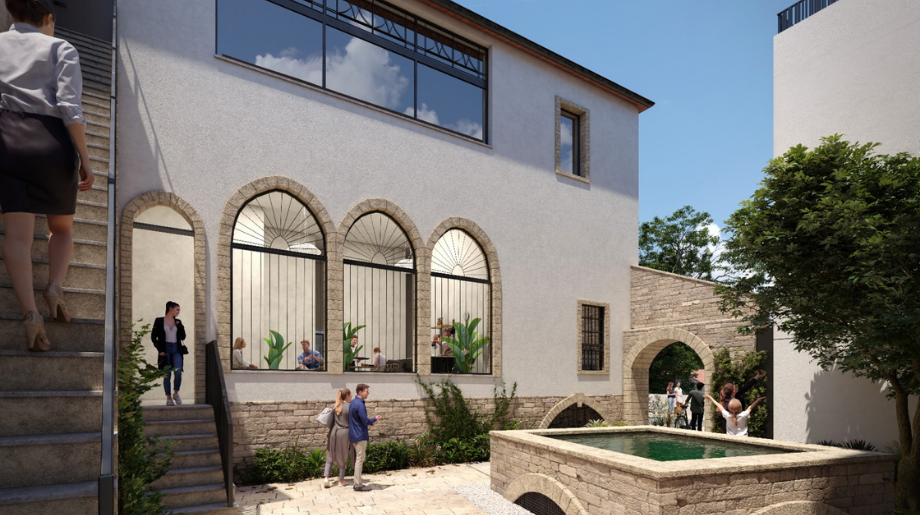 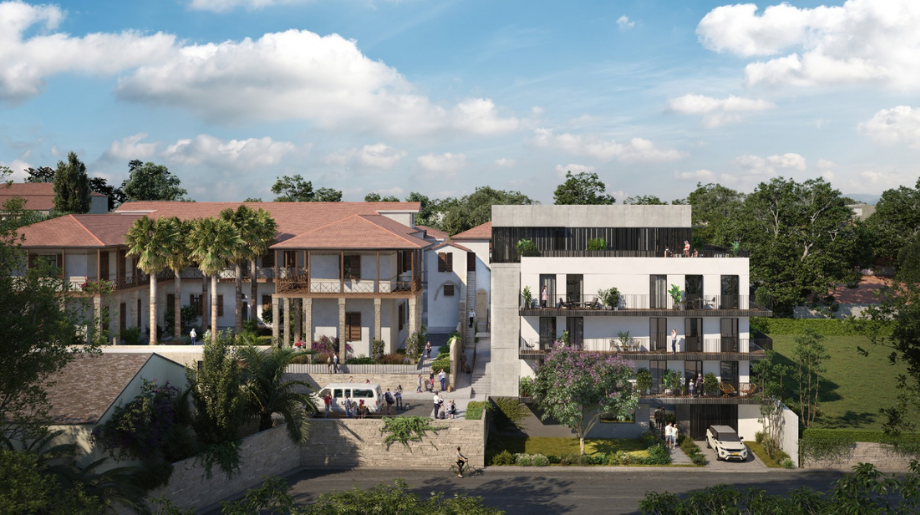 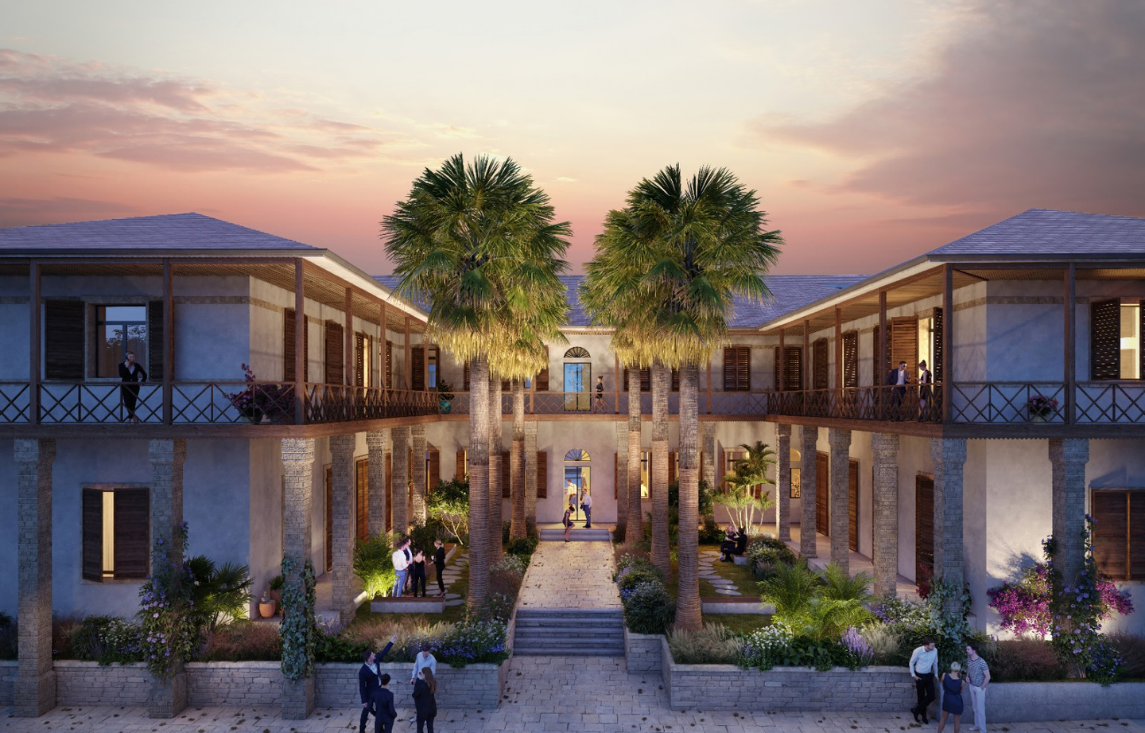 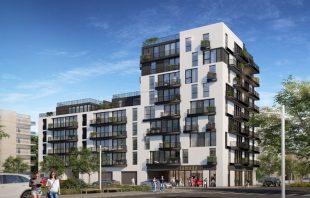