YBOX is a boutique firm specializing in real estate investments and development in residential projects as well as income-producing properties such as retail and office buildings. Our vision at YBOX places the customer at the center, while the real estate solutions offered by YBOX to its customers are the meeting point of their dreams and individual needs. Despite its vast experience in real estate investments and development, YBOX manages to apply a fresh and dynamic entrepreneurial

approach: the firm focuses on unique projects, with a cohesive architectural outlook alongside high-quality standards characterized by paying extremely close attention to each detail. Accordingly, the high standard set by YBOX stands out in each of its projects, as well as its customer service. Alongside financial robustness, YBOX is also offering its customers uncompromised reliability and professional integrity, which allow customers of the firm to make purchases with the reassurance of knowing that YBOX stands by them every step of the way. 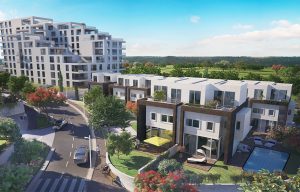 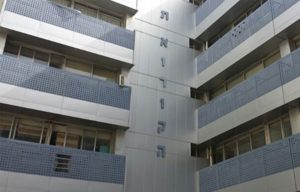 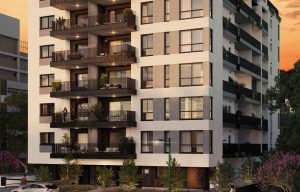 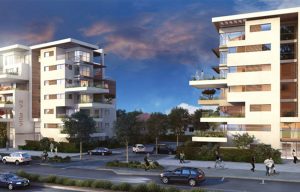 YBOX was founded by Yaakov Gorsd, a highly experienced Israeli-French entrepreneur who owns several real estate and high-tech companies in Israel. In addition to his business activity in Israel, Gorsd also serves as a partner in several publicly traded real estate companies overseas. Gorsd is the founder and previous owner of the French company Cibox, a public high-tech company. At the time, Gorsd was the youngest person ever to found and also own a publicly traded company in France.